The benefits of outdoor activities once again proven: the case of the Battle Back Centre, member of the ENOS Network 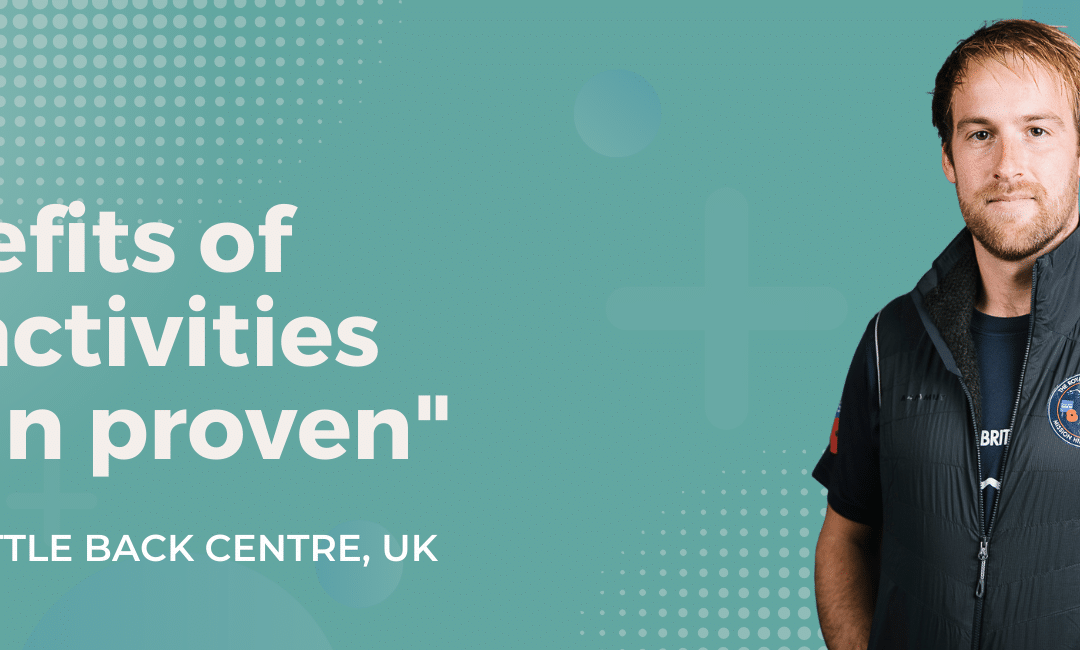 While the Euro’Meet 2022 launch meeting, which focused on the health benefits of outdoor activities, was held online on 11 January, a study in this area is gaining importance in the scientific community. Dr Chris Kay, deputy-head of research on disability sport and adapted physical activity at Leeds Beckett University (LBU) studies the influence of recovery support courses that involve outdoor and adventurous activities as a context for personal development and growth.

Increased recognition of the health benefits of outdoor activities

While it has become a relatively common method of supporting veterans with physical illnesses or mental health disorders in the United States, the integration of outdoor sports into the healing process has long been rare elsewhere in the world, particularly in Europe. However, the increase of recovery support needs of UK Armed Forces personnel following the Gulf, Iraq and Afghanistan conflicts at the beginning of the century has led to an increase in recovery support opportunities outside of a clinical setting.

Such health concerns can have considerable impact on the military career of those affected and even on their civilian life in the longer term. Adaptive sport and adventurous activities provide a rich context to develop – or restore- cognitive, physical and social capacities. In 2012, an inclusive Multi Activity Course (MAC) was developed to support WIS personnel. The British Army and Royal Air Force (RAF) has recognised the need to assist WIS personnel in ways that support the additional clinical treatment services they also have access to.

Because of the substantive research evidence established by the LBU research team, the MAC is now an madatory part of the recovery pathway for recovering British Army and RAF personnel. This five-day recovery support programme, delivered at the Battle Back Centre – a member of the ENOS network! -, is designed to make a real difference to their long-term lives.

It’s this influence that Senior Research Fellow Chris Kay and his colleagues chose to analyse. Their results are clear! After surveying the beneficiaries of the programme for 12 months, the academics published a study showing, among other things, the undeniable positive impact of the MAC on the psychological well-being of individuals – even one year after participating in the programme.

Participants also reported the types of things they have changed in their lives since attending a course. Twelve months after, 74% of them stated they had maintained positive changes in their behaviour (e.g. reducing alcohol consumption & smoking) following their stay at the Battle Back Centre and 98% of all reported changes in behaviour aligned with improved levels of psychological well-being.

A particular resonance with Euro’Meet 2022

In addition to being particularly innovative studies in the field – well-being is often evaluated in the short term -, allowing the action of one of the members of the ENOS Network to be enhanced, this research is particularly interesting insofar as it echoes the themes that will be addressed during the Outdoor Sports Euro’Meet. This event, which will be held in Silkeborg (Denmark) from 12 to 16 September, will provide a unique opportunity to discuss, among other things, the importance of nature sports in improving the physical and mental health of participants. The launch meeting, available online, will give you an excellent first overview of these issues!

Want to know more ? Find here the links to the research articles